An Indian Air Force officer wearing a protective face mask walks in front of a Rafale fighter jet during its induction ceremony at an air force station in Ambala, India, September 10, 2020. (REUTERS/Adnan Abidi)

The ceremony at Ambala Air Force Station will include a ceremonial unveiling of the Rafale aircraft, a traditional ‘Sarva Dharma Puja’, Air Display by Rafale and Tejas aircraft as well as by ‘Sarang Aerobatic Team’, the IAF said. It will be followed by the traditional water cannon salute for the fighter jets. The proceedings will culminate with the ceremonial induction of Rafale to Golden Arrows.

We are the only page on Instagram to you quality products. We provide various payment options. Click on the advertisement to check out the collection.

It will be attended by Defence Minister Rajnath Singh and French Minister of the Armed Forces Florence Parly.

A C-130 arrives at Ambala with French delegates onboard.#Rafaleinduction pic.twitter.com/P5OqgIVU8O

More than a month after the first five Rafale fighter jets arrived in India on July 29, they will be formally inducted as part of the 17 Squadron, nicknamed Golden Arrows, on Thursday. Here’s a look at the glorious years at the Ambala Air Force station.

We are the only page on Instagram to you quality products. We provide various payment options. Click on the advertisement to check out the collection. 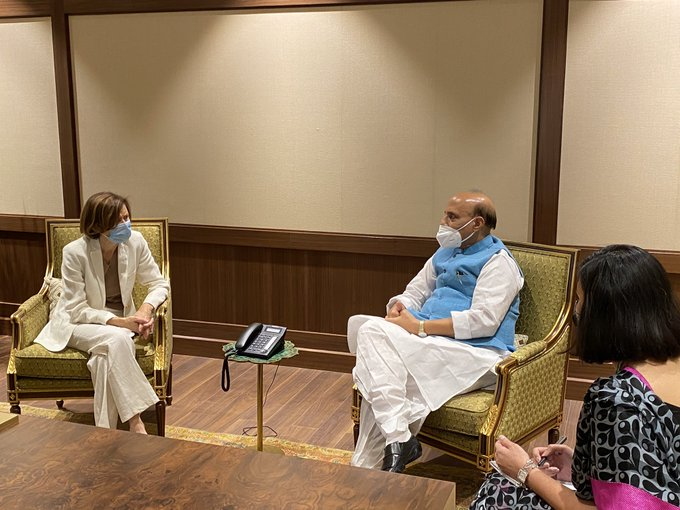 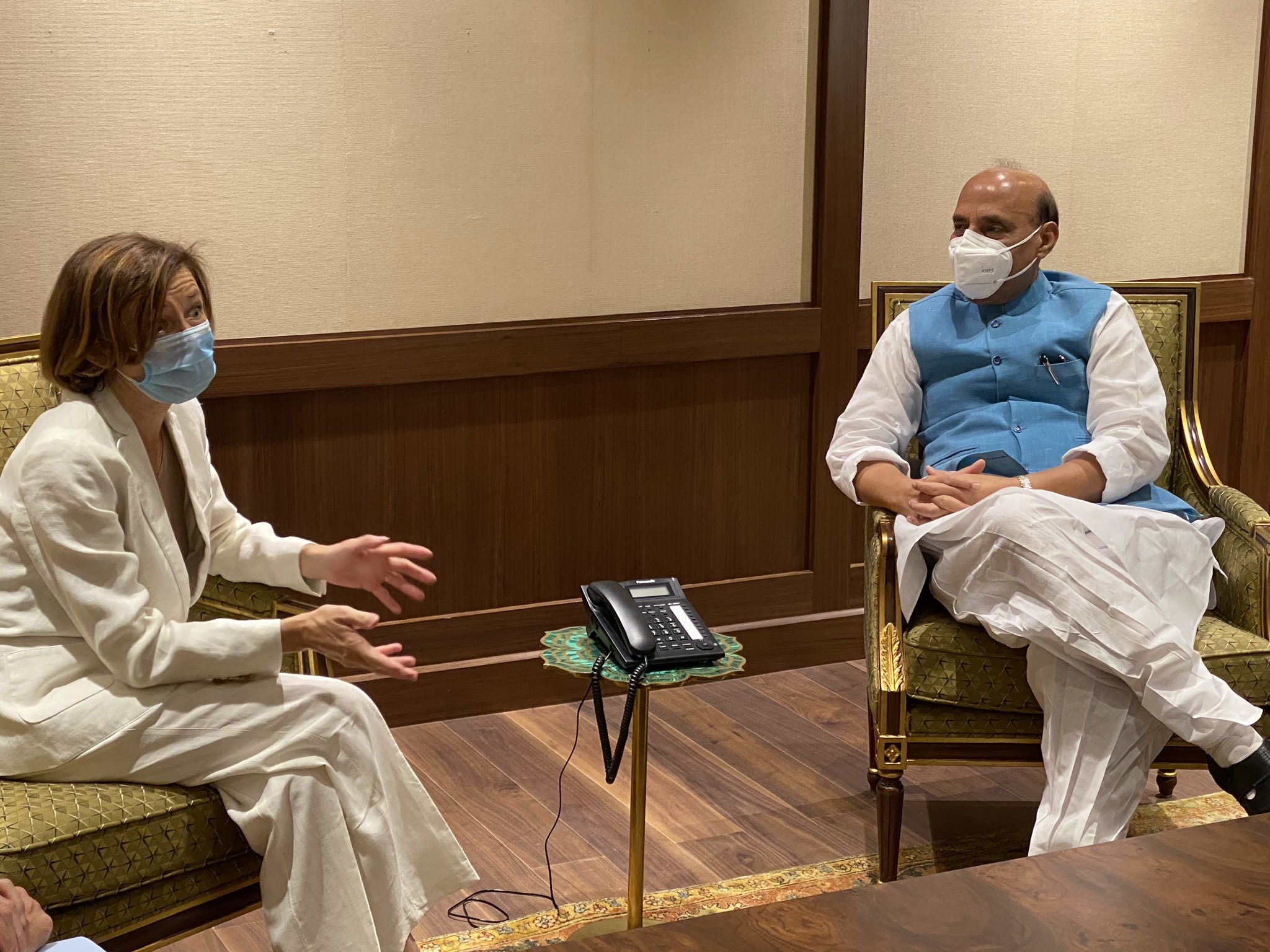 Each aircraft has 14 storage stations for weapons. The jets come with one of the most advanced Meteor air-to-air missiles. The 190-kg missile has a Beyond Visual Range (BVR) of over 100 km, traveling at a top speed of Mach 4. The F16 jets, used by Pakistan, carry the AMRAAM missile, which has a BVR of 75 km. Rafale can also outperform F16 in dogfights.

The five Rafale fighter jets that land in Ambala on Wednesday morning will resurrect the Number 17 Golden Arrows squadron of the Indian Air Force. It will take the IAF’s squadron strength to 31. When all the 36 Rafale jets are delivered by 2022, it will take it to 32 squadrons, still well below the 42 squadrons of the sanctioned strength.   The state-of-the-art 4.5 Generation Rafale jet can reach almost double the speed of sound, with a top speed of 1.8 Mach. With its multi-role capabilities, including electronic warfare, air defence, ground support and in-depth strikes, the Rafale lends air superiority to the Indian Air Force.

The crew of the first batch of Rafale aircraft prepare to take off from Merignac. (PTI)

The “broad-ranging talks will cover, among others, industrial and technological partnership in line with the Make in India programme; operational defence cooperation, particularly maritime security in the Indo-Pacific; modalities of continuing the armed forces’ joint exercises in the context of the Covid-19 pandemic; counter-terrorism cooperation; as well as major regional and international strategic issues”, the French embassy stated.

India in Australia: Hardik Pandya ‘looking at long-tem goal’ with his bowling, hints return ahead of World Cup